أخبار عاجلة
الرئيسية / Uncategorized / A Family’s Dog Passed Away. 2 Days Later, They Received A Sign That Let Them Know Everything Was Ok

A Family’s Dog Passed Away. 2 Days Later, They Received A Sign That Let Them Know Everything Was Ok

Years ago, the Callaghan family rescued Bandit the dog, he was everything to them and despite his health problems, the family did whatever they could to ensure he was happy.

In his 15 years Bandit has many surgeries but at the end of his last procedure he sadly passed away. Understandably the Callaghan family were left devastated by this loss. 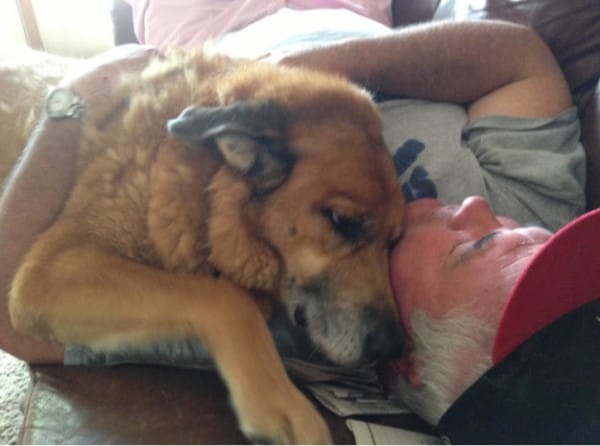 Two days after they had lost Bandit, his human mom noticed something wonderful. The family had been grieving and the last thing they had thought about was packing up his belongings so Bandit’s water bowl had remained out. When his mom looked at it, she couldn’t believe that the remaining water in the bowl had formed a smiley face! 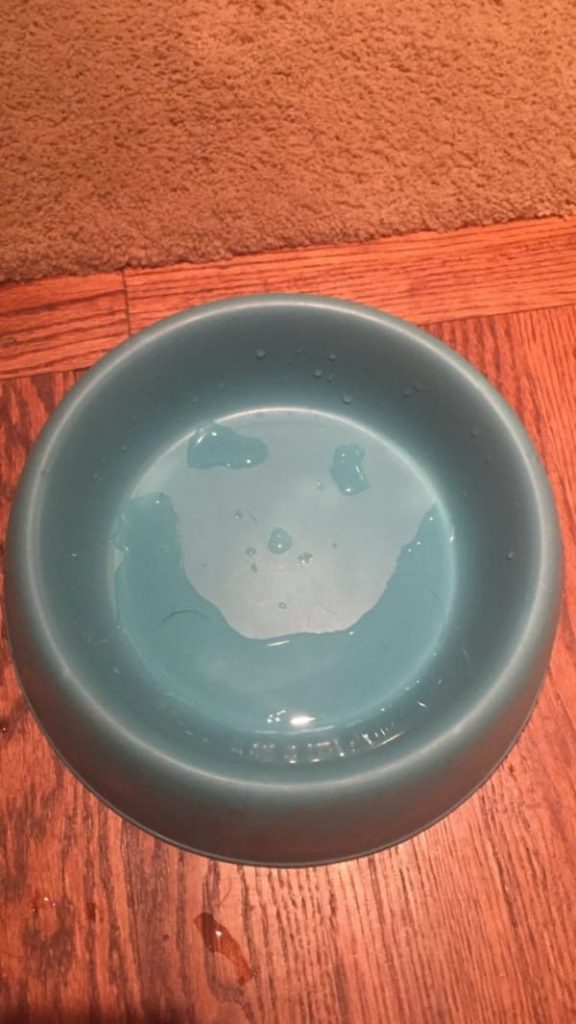 Callaghan believes this smiley face was a sign from Bandit to let her know he was okay. 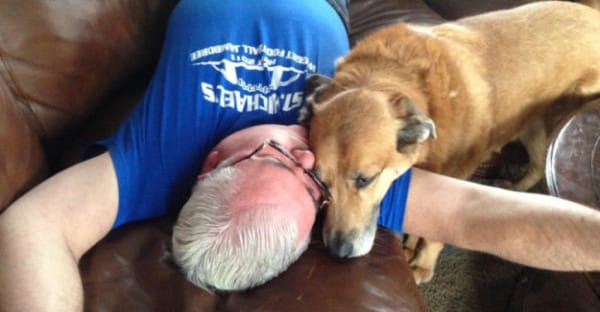 A picture of the water smiley face was posted by daughter, Catie, on twitter and went viral. The post was retweeted over 13,000 times and hundreds of twitter users offered condolences to the family. 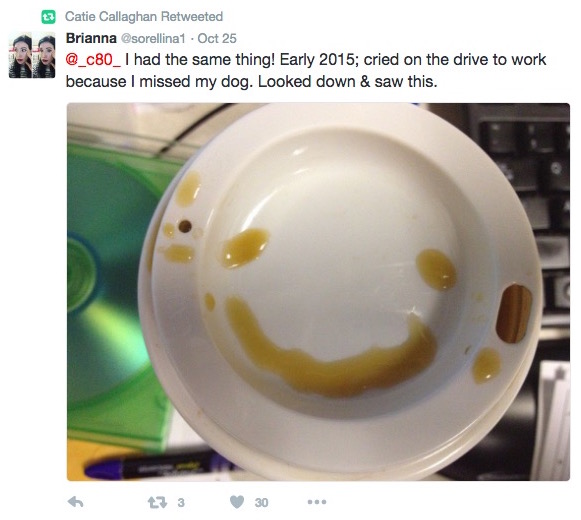 One reply said, “I had the same thing! Early 2015; cried on the drive to work because I missed my dog. Looked down & saw this.” along with a similar picture. 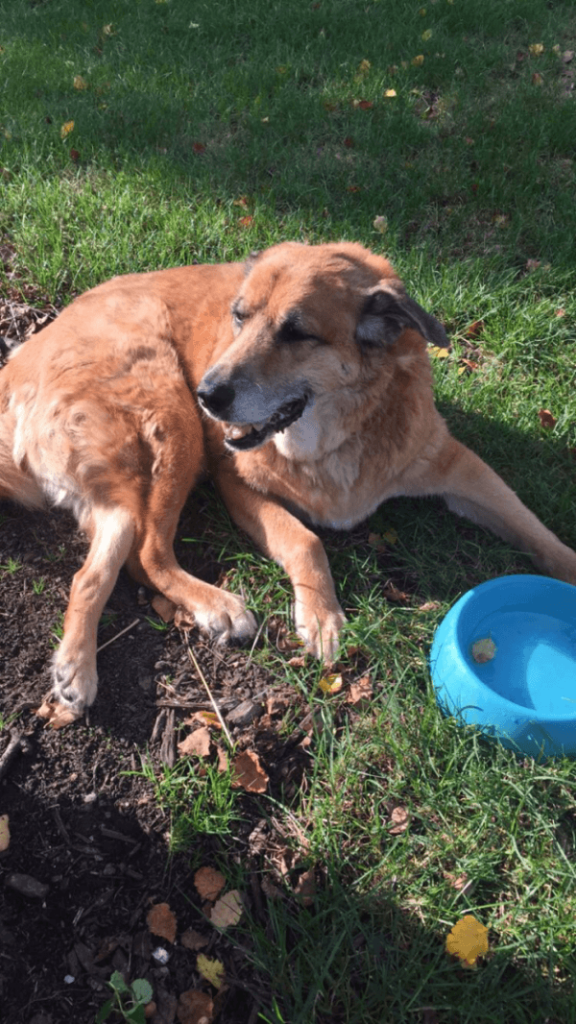 We never doubted that dogs go to heaven but sometimes it’s good to know they got there safely.

Hundreds Of Birds Died After Fireworks Set Off In Rome