أخبار عاجلة
الرئيسية / Uncategorized / This Man Proposed To His Girlfriend With A Rescue Kitty, And It Can’t Get Any Cuter

This Man Proposed To His Girlfriend With A Rescue Kitty, And It Can’t Get Any Cuter

Is there a cuter way to be proposed to? Jerad Forsyth decided to use a tiny rescue kitten to propose to girlfriend Kat Woodley. The couple had recently decided to adopt a kitty. Kat, who had met Jerad on a blind date two years ago, was supposed to be the one to pick the kitten up from the Erie County SPCA. “I thought Jerad was at work, I was very surprised… They handed me [a cat] and asked me to read the tag. Jerald’s aunt works at the SPCA so I figured she bought us the name tag,” Kat told Metro.

The tag around the kitten’s neck actually read “will you marry me?”. As Kat read the tag, Jerad appeared. He was dressed in a suit and getting down on his knee to pop the question. The bride-to-be said ‘yes’! It was all caught on camera and the cute video has gone viral.

The rescued kitten has been named Gandalf and has already bonded with his new dog brother, Shamus. The animal-loving couple can now begin planning the wedding! We can’t wait to see if there will be any pets involved on a special day. 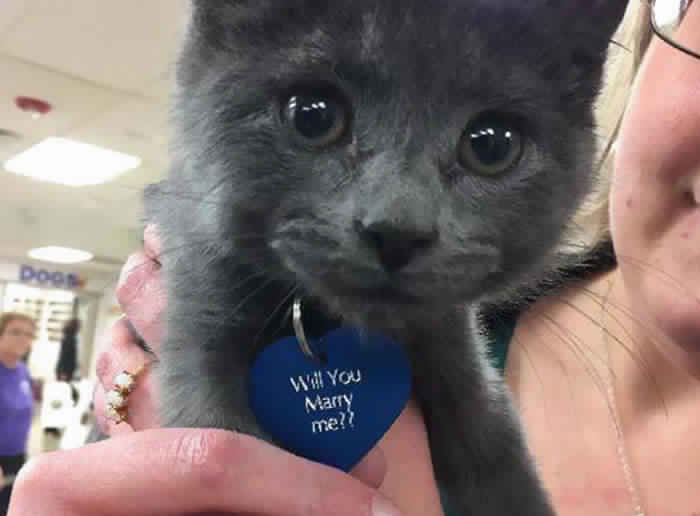 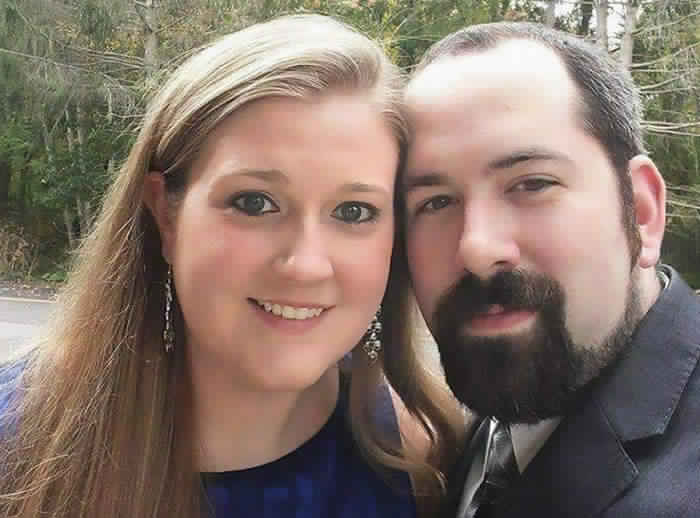 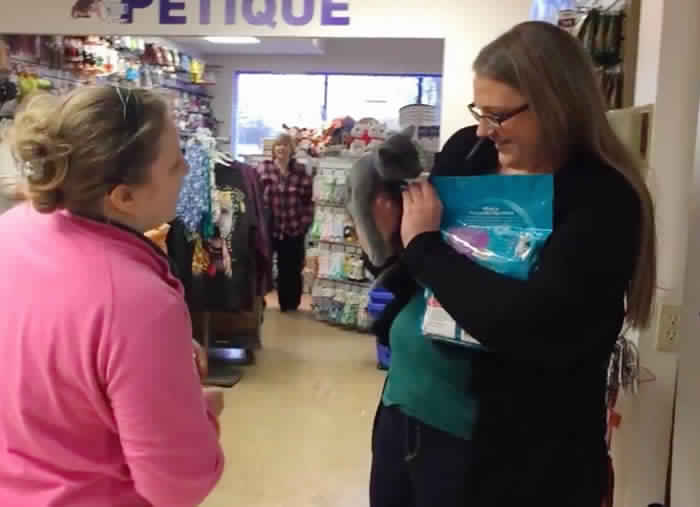 “I thought Jerad was at work, they handed me [a cat] and asked me to read the tag.” 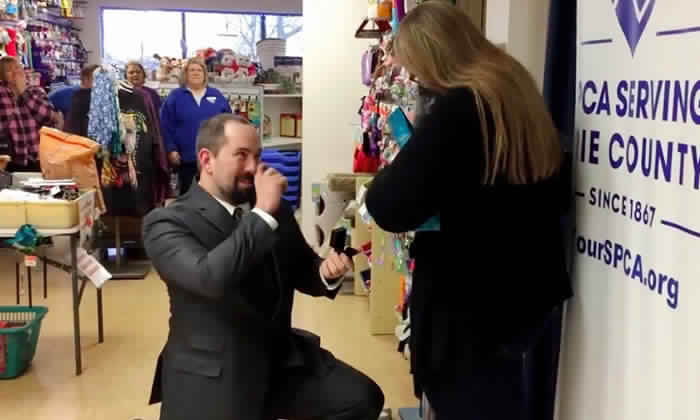 Then Jerad appeared in a suit, getting down on one knee to pop the question. 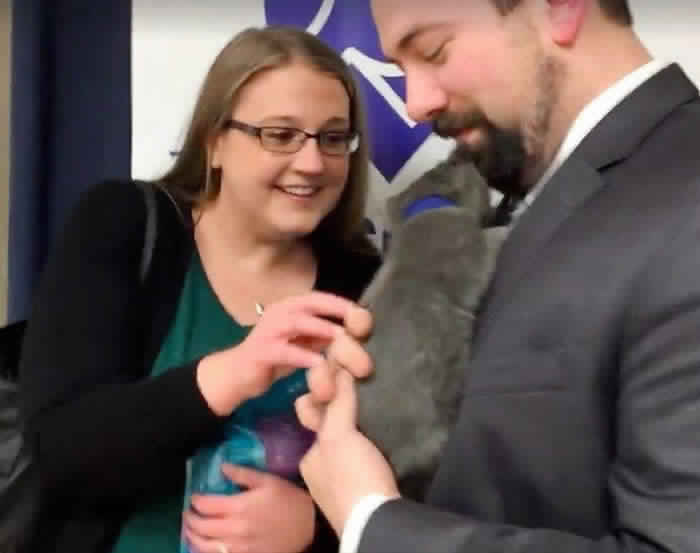 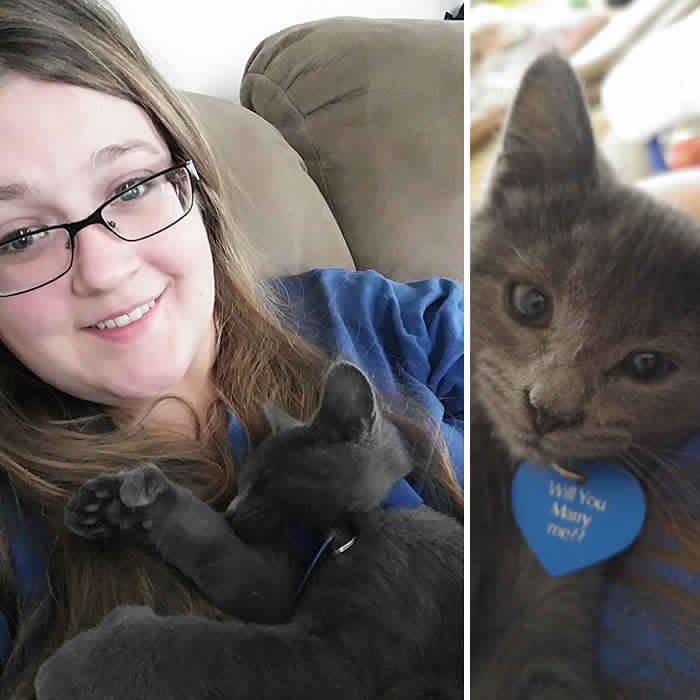 The rescued kitten is named Gandalf. 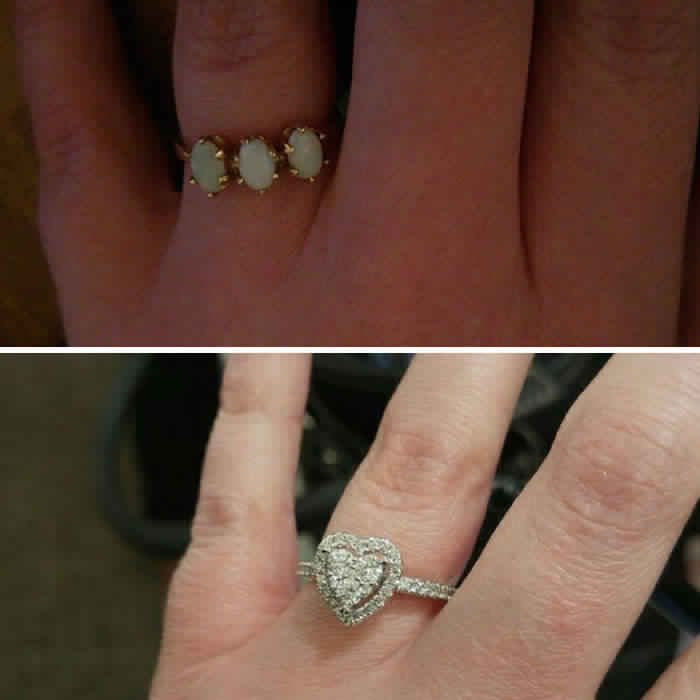 The couple is now beginning to plan their wedding.