The most unfortunate and shocking thing about animal cruelty is that most of the time, the culprit goes unnoticed, and more surprisingly unreported. The FBI, as far back as 2014, has updated the Uniform Crime Report to by adding Animal Cruelty to their list. This update is an important measure that brought joy to animal lovers and gave them the impression that a little bit more was being done about animal cruelty.


Sometimes, animal abuse and animal neglect go together, but they are different. In this story, Victoria and Gucci, 2 beautiful French Bulldogs, are Mother and Daughter. The perpetrator of the abuse was unable to escape with his terrible crime. 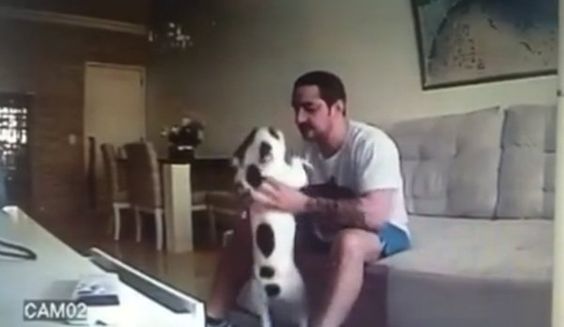 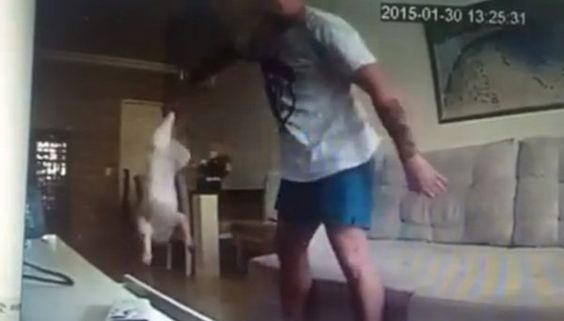 Ninna started noticing ugly bruises on Victoria and Gucci, so she asked the vet to check them and see if there was anything wrong with their blood and clotting. Obviously, she stayed away from the house often, but she never had an experience of anything that would make her suspect the dogs injured themselves. Moreover, the man, her fiancé, was usually with the dogs when she was not at home. The vet could not find anything, so Ninna was completely lost. 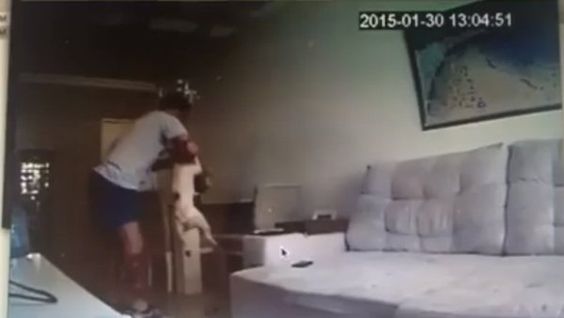 When she arrived back home, she tried to hold on to see if Victoria and Gucci would get better. After a while, she still discovered bruises on them. Finally, she decided to mount a camera to find out what problems the dogs were having when she left home. Were the pups fighting each other? Were there any problems over food or were they just being dogs?

Note of Warning: You may find the two videos below disturbing.

One day, after Ninna had returned home, she went ahead to watch the recorded video. What she saw nearly scarred her to death. She saw her fiancé, the man she was planning to marry, repeatedly and viciously abusing the pups. In one of the scenarios she sees him grab one of the dogs by her neck and throw her on the ground with all his might. Later, she watches him hold the dog upside down by her two hind legs and drop her on her head. 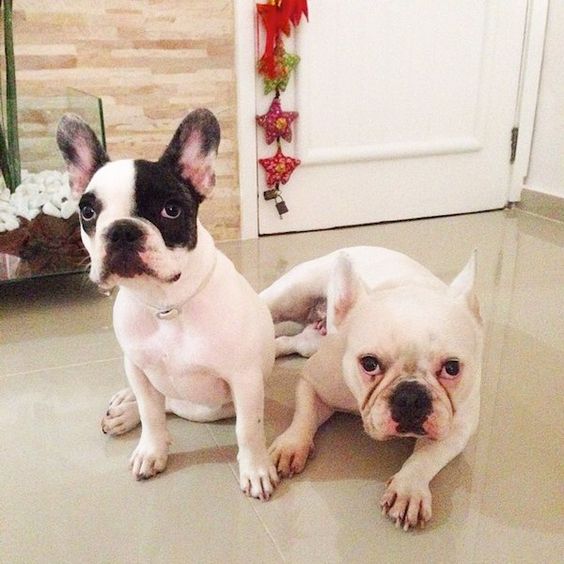 “This is a very horrible experience,” Ninna explained to Brazilian news media. “He betrayed my trust and I’m very disturbed.” “I’m afraid and don’t know what I should expect. I’m doing everything I can to get myself, my daughters [Victoria and Gucci] and my family protected.”
Ninna says now that she never had any clues to suspect him, but that very often happens. She remembers that although her dogs were a little nervous around the man, she assumed this was due to shyness towards him because he was new to them. 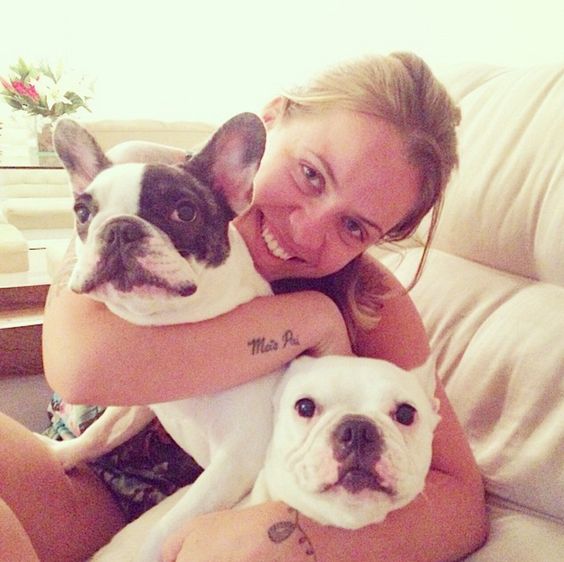 Ninna has now left her ex-fiancé and the two pups are much happier and doing much better than before. They are now safe in their home.

الوسوم :BE KIND Dogs MALTRAITANCE NOT FUNNY WITH ANIMAL